Broken Bodies began as a collective movement of like minded individuals with a passion for pushing past the limits of what others told us we could not do. We strive to inspire and be inspired by those who embrace the Broken Bodies Mantra, "If it Ain't broken try harder!!".  Broken Bodies Nation was created to encourage and welcome others into our community. Broken Bodies Nation participates in activities and raises charitable funds to help those that encompass what they can do with Broken Bodies!!!  Are YOU Broken? 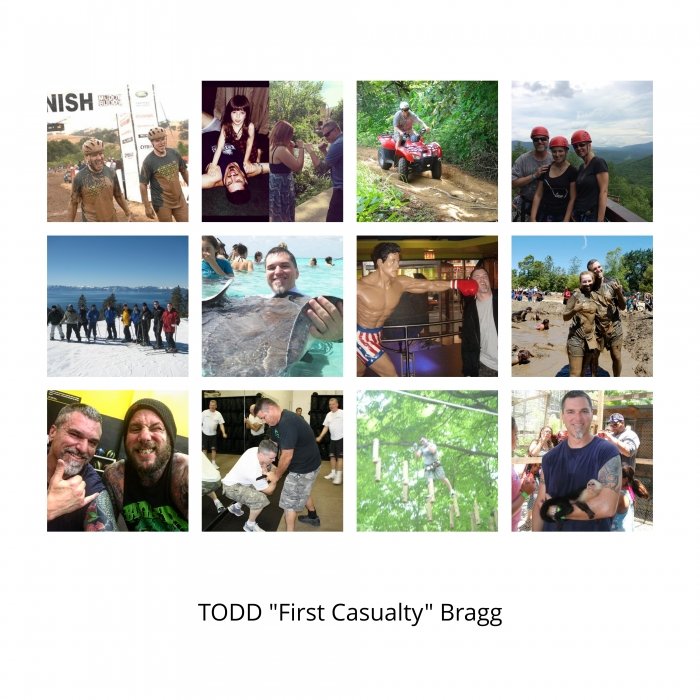 Doc (A.K.A First casualty) was broken the day he was born.  Starting life a couple months premature and with a lung disorder.  Being small, he tried harder than most to keep up physically.  He lives by the mantra " If you can't get hurt it's just not as much fun!!!". He is a Doctor of Chiropractic and has been patching up the broken for the past 20 years.  One of his proudest achievements was weight training and power lifting with a talented group of elite and Olympic athletes.  He bench pressed 405 pounds, squatted 500 pounds, dead-lifted 500 pounds and put 395 pounds over head.  After being a power athlete for many years, he decided new challenges was in order.  He has competed in numerous triathlons, half marathons, obstacle races and mud runs. He is a martial artist with experience in Jeet Kun Do, Krav Maga, kick boxing, boxing, Wing Chun, Kenpo, Sanshou, a little bit of combat Hopkido and a taste of Jujitsu. He has been the proud recipient of more sprains and strains than he can count as well as  black eyes, a few broken noses, and broken ribs (with a conservative count at about 20).  His most limiting injury was at 36 years old and 235 pounds when he decided to try gymnastics. During a front tuck flip, he landed wrong and inverted the arch of his left foot.  Today, his interests are martial arts, yoga and racing. The drive for his charitable donations is inspired by the men and women of the military and first responders.  These people defend our way of life, safety and our families.  These courageous men and women deserve our utmost respect and admiration for their commitment in giving their bodies and unfortunately, their lives to preserve what we hold dear. 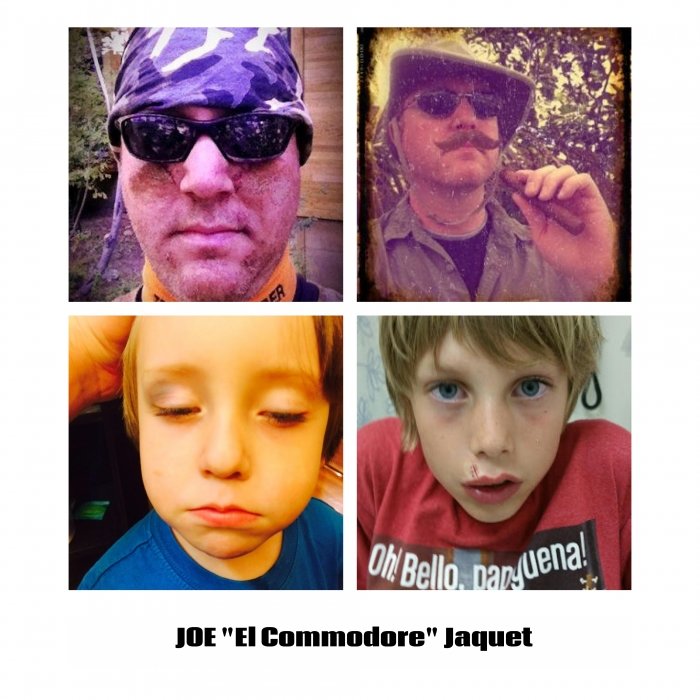 El Commodore (A.K.A. "EC") was "broken in", back in 2009 with a mountain biking accident in which he separated his shoulder and bruised his sternum.  Since then, he has continued to pursue opportunities that could potentially cause further damage.  His interest include OCR, Mountain Biking, open water activities, and anything in remote locations (camping, hiking, photography, etc...).  The drive for his charitable donation is near and dear to his heart.  Polycystic Kidney Disease (PKD) is a hereditary disease that runs in his wife's family, affecting not only his wife but Father-in-law, brother-in-law, and his youngest son.  It is the drive to help raise funds for PKD to help find a cure is his motivation for the Broken Bodies Nation.  And if you want to know how he got the moniker, El Commodore; buy him a Rum 'n Coke, he'll tell you the story. 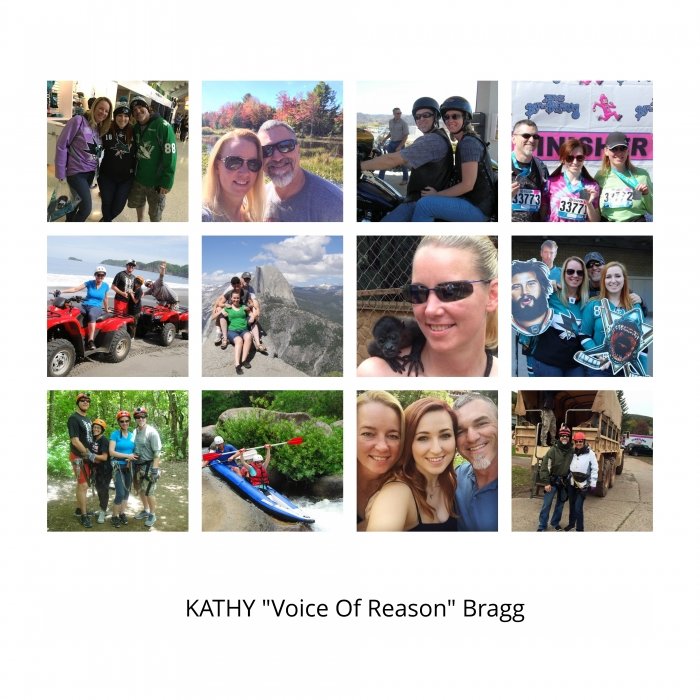 Kathy, A.K.A. Voice of Reason, Lead Triage, and Team Mom depending on the scenario, is a Broken Body by association.  Spending the last 25 years with Todd and Mom to volleyball playing and adventure seeker Kylie, she has had to "pick up the broken pieces" on many occasions.  Whether it be acting as Lead Triage grabbing ice packs, scrubbing asphalt out of road rash, taping up an injury, getting yet another call that starts with "I'm okay, but....", or acting as the Voice of Reason and occasionally having to reel the team in, Kathy has witnessed more than most.  While she is not quite as extreme as the rest of the team, she does like a good adventure.  She enjoys extreme zip-lining, snorkeling, races, and playing with exotic animals as well as her five rescued animals.  Her charitable donations will be to Operation Freedom Paws, an organization that empowers veterans and others with disabilities by teaching them to train their own dogs and providing them with service dogs free of charge. 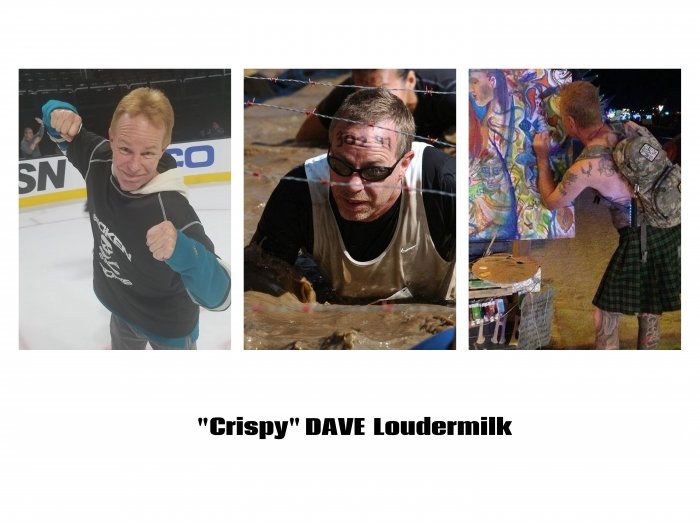 Scars, Tattoos or other identifying marks...

Since I was 12 I have been learning the fine art of Broken Bodies. My first injury was a bicycle sprocket embedded into my shin just below my knee. Since then I have seen plenty of action "falling" off a garbage can and breaking my arm, being swept off a reef in SoCal and a few other adventures. More recently I have found myself involved with Adventure Races and Obstacle Courses. I am a Veteran and involved in supporting various Veterans charities.